The Fallacy Behind “I’m Just Not Creative” 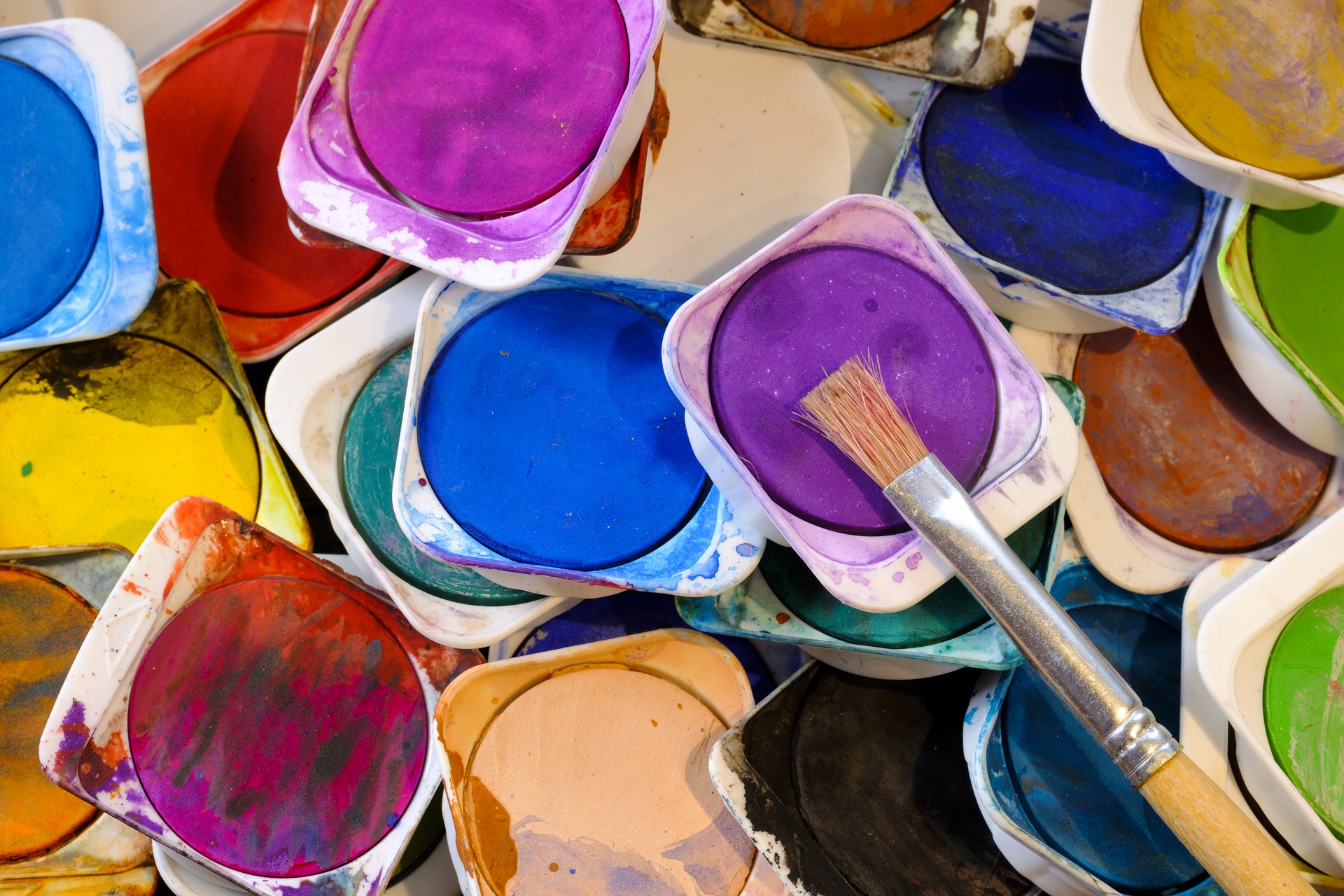 It seems to be a common belief in our society that creativity is a trait that nature bestows upon a lucky few individuals. Pop neuroscience books and magazines assert that the era of the right-brain has arrived. The world belongs to the 10% of humanity that is left-handed, the creatives. Meanwhile, the rest of us should just take our narrow minds and spreadsheets and crunch our numbers somewhere else.

Unfortunately, this view is so pervasive that I have encountered bright people limit their problem solving potential by quickly claiming “I can’t figure it out. I’m just not creative.” This belief is so ingrained that they do not even attempt to solve the problems that confront them.

There are a variety of reasons why people adopt the fallacy that some people are born creative, while others never will or can be:

First, society preaches that some people just have that “it” factor. They have that je ne sais quoi. They are born savants with natural ability. While that may be true for a few, this does not mean that creativity cannot be learned. Ryan Coogler, the director of Black Panther and Fruitvale Station, did not start as a child film prodigy like many other Hollywood directors. He went to college with the intention to play football and to study chemistry. Thanks to the encouragement of his astute English professor, he eventually went on to study screenwriting and film. The rest is history.

Second, it is an easy escape from challenging work. The act of creating something new takes hard work. Any physicist will tell you that one of the fundamental laws of the universe is that it takes energy to produce order from chaos. Using your past experiences and influences to develop a coherent and novel message, in any medium, requires organization, vision, and dedication.

Third, the ego gets in the way. I have seen classmates balk at relatively simple tasks like designing flyers, project posters, and even power point presentations just because they have seen someone else do a better job. They are afraid that somehow it is a reflection on their character if their work does not match up. However, once you recognize that creativity requires the suspension of the ego, it will be easier to take the necessary risks. Since artists are notoriously bad at judging their own work, you will never know how good you can be if you do not try!

Fourth, people feel like they never have enough knowledge. This is one of the biggest reasons why many people do not achieve their dreams. They feel like they need to study art history before trying to paint or learn everything they can about publishing a book before they actually write a word. When I started my podcast, This Meharrian Life, I did not spend too much time researching the history and theory behind podcasting. I just bought some microphones, found a subject, and started recording on my computer. I learned by doing. By trial and error.

Fifth, they are perfectionists. What people sometimes fail to realize is that art is messy. So they become frustrated when their first attempts at creating do not match up with the finished works of the artists they see in museums or social media. When Kehinde Wiley unveiled the portrait of Barack Obama for the National Portrait Gallery, critics lauded it for its originality and symbolism. However, we did not see his drafts, his mistakes, and even the behind-the-scenes criticism he might have received from President Obama. Give up your desire to be perfect. Life and art are way more enjoyable if you can forgive yourself.

Creativity is the process where disparate ideas or thoughts are synthesized to generate a new, coherent idea. Anyone can learn to be creative. The main ingredients are curiosity and the willingness to repeatedly try. Ignore the naysayers and pseudoscience. Further, studies have shown that the right brain versus left brain theories are unsubstantiated. Albert Einstein said “Creativity is intelligence is having fun.” So don’t give yourself such a hard time. After all, nature blessed you too.