Don’t Just Fall in Love with the Idea… Act! 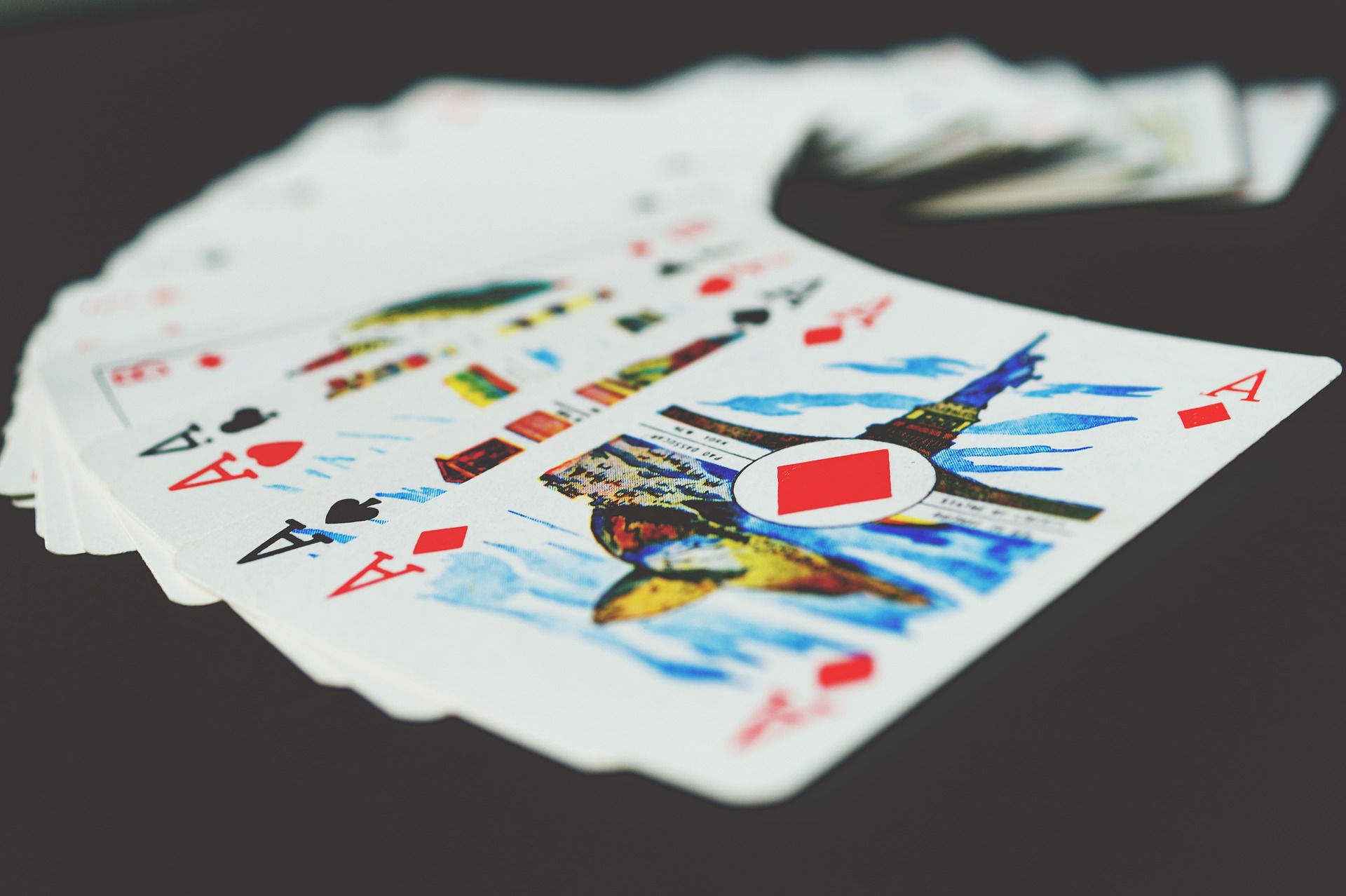 When I was in high school, I dreamed of being a magician. I imagined a crowd of people surrounding me as I conjured cards out of the air. The oohs and ahhs, the gasps of delight, and the shouts for more presented a vivid experience in my mind. I had a clear vision and I told myself that this path would lead me into a brighter future.

So I did what any aspiring artist might do. I visited magic stores, scoured the shelves at bookstores, and scanned websites hoping that the secrets of an ancient craft would be revealed. In the end, I bought at least ten decks of cards and a dozen more books and DVDs.

For a month, I played with the card decks, learning some basic tricks and sleight of hand. I read part of each book, imagining the tricks in my head. And I watched hours of video, practicing when I felt impressed by a trick. Mostly I just consumed information.

I told myself I wasn’t ready to start practicing. I needed to get an overview of the entire field. I had to have more knowledge. It was important to do more research. Besides, I had barely pulled off the few tricks I had performed for my friends. The time was not right yet.

As the weeks went by, I practiced less. As a supposed artist, the mood did not strike me to practice. There was no inspiration. Everyone knows that you have to wait for the emotion to move you, right? So the cards sat in my desk, the books collected dust on the shelf, and the DVDs disappeared into the closet. Soon after, I stopped thinking about magic altogether.

How often have you seen people become so excited about a project, perhaps losing weight or beginning a podcast or launching a start up, only to see them eventually fizzle out? At the beginning, they spend enormous effort finding the perfect workout gloves, selecting professional microphones, and buying yet another book on discovering their inner CEO. They fall in love with the potential of an idea, spend an exorbitant amount of money, and then give up when their initial efforts do not yield immediate results.

In his book, On Writing, Stephen King addresses the challenge artists might face in seeing through a task:

“… Stopping a piece of work just because it’s hard, either emotionally or imaginatively, is a bad idea. Sometimes you have to go on when you don’t feel like it, and sometimes you’re doing good work when it feels like all you’re managing is to shovel shit from a sitting position.”

Humans have an incredible capacity to rationalize uncomfortable truths. Instead of admitting to ourselves that we are too lazy or lethargic to practice our guitar scales or photography, we tell ourselves that the timing isn’t right or the equipment is faulty or we just aren’t expert enough. King calls out this fallacy. He recognizes that art is difficult and that the only way to get better is to get more reps.

I have a friend who loves working out. She will attend boot camp classes, run races, and practice yoga. Needless to say, she is fit. Yet she tells me that there are days when she hates working out. But she will show up to the gym and grind her way through an ab workout that she had already planned. She will put in the work, week in and week out, because she understands that in order to love the process, in order to reap the benefits, she has to fight through the unmotivated, unfocused days.

At the beginning of any project, when potential seems limitless, it is exciting to buy the best books or equipment. But it is important to remain cautious. Often times, one can accomplish just as much with far less build up. It is not about having ten decks of cards, when one deck would suffice. It is just a matter of deciding to do the task at hand. To commit. To shovel shit and trust the process.