The Guide to Strategic Procrastination 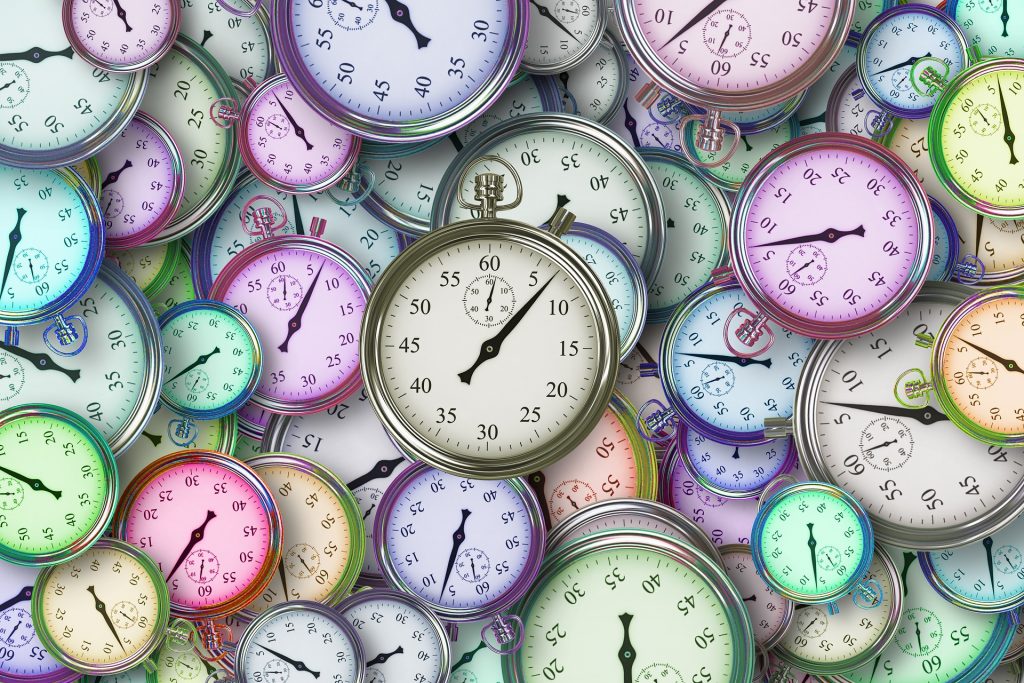 I have an assignment due, but I really don’t feel like doing it.

I still have time.

Besides, I am more creative if I have a deadline.

How am I going to get this done in one night?

Why do I always wait until the last minute?

If I had more time, I would have done a better job.

In the first line of a 1955 article in The Economist, Cyril Northcote Parkinson wrote

“It is a commonplace observation that work expands so as to fill the time available for its completion.”

Since then, this adage has been known as Parkinson’s Law and neatly explains our difficulty with procrastination.

We have all procrastinated at some point in our lives, despite our best efforts to avoid it. Just think back to college. I remember the dread of completing an assignment, the stress of an impending deadline, and the soul-deadening all-nighter in the library. It sucks. But before we can beat it, let’s figure out what it is.

Joseph Ferrari, a psychologist at DePaul University and author of Still Procrastinating, is one of the premier experts in procrastination, having published more papers on the subject than any other researcher. He defines procrastination as

“the purposive and frequent delay in beginning or completing a task to the point of experiencing subjective discomfort, such as anxiety or regret.”

Everyone procrastinates, but researchers surmise that around 20 percent of the world’s population are chronic procrastinators. In research settings, we understand that procrastination leads to lower self-worth and higher levels of stress. In classroom settings, students who procrastinate also tend to get worse grades.

Dr. Ferrari’s has stated that procrastination is not a time management issue, but a self-management one. As a culture, we punish tardiness rather than reward earliness, so our priorities are off. Further, it is not about self-esteem, but about social-esteem. We would rather be seen as lazy rather than incompetent. So we put tasks off until the last minute.

According to Ferrari, the most likely reason people tend to procrastinate is due to emotion. We often put off tasks because we feel that we are not in the right mood and because we expect that feeling to change in the future. However, this sets off a procrastination loop that is hard to escape. Delaying the task leads to feelings of guilt and anxiety, which results in more delay, and then more anxiety, and then more delay… Around and around we go.

However, the research on procrastination has become more complex. Adam Grant, organizational psychologist and Professor at Wharton Business School, wrote in his book Originals that procrastinators are actually more likely to be creative because they have the opportunity to participate in divergent thinking.

In one experiment, college students were asked to write business proposals to replace an empty lot on campus. One group was asked to start the task immediately. Another group was given the task and then assigned to procrastinate by playing computer games. And a final group was assigned to play a game and then given the task. In the first and third groups, the results were the same and the participants came up with conventional ideas. It was the group that was given a task and then assigned to procrastinate that came up with the most novel ideas. It was the opportunity to subconsciously think about a problem that led to divergent thinking and creativity.

But Grant emphasizes that procrastination does not lead to creativity unless people are passionate about the problem they are trying to solve. If they aren’t interested, they might just be stalling to avoid an unpleasant task. Grant concludes that

“procrastination may be the enemy of productivity, but it can be a resource for creativity.”

So what should we do? How do we create a strategy to get the most out of procrastination?

It’s ironic isn’t it? To get the most out of procrastination, you need a solid strategy. Create two deadlines. The first for deciding on the idea or the vision of your task. The second for when you need to have the product or blog post or plan complete and finalized. In other words, the first deadline is for creativity. The second is for productivity.

Whether it is on a piece of paper or on an app (I am partial to Todoist and Google Keep), create lists of all the errands and tasks and deadlines that you must accomplish. Write down if you need to go to the dry cleaners or it’s your mother’s birthday and you need to call her. Recording important tasks will free up mental bandwidth to optimize your divergent thinking.

You have a plan and you’ve created your checklists. Perfect! Now you can get to procrastinating. Start the ideation or creative stage of your project. Write, draw, brainstorm, create. Work as long as you are inspired. Once this period is over, put everything away. Go do something else. Go for a run. Listen to music. Watch a movie. Then, return back to your project before your first deadline and see where your mind takes you!

The best computer programmers know that the most efficient way to solve problems is to break them up into the smallest tasks. Once you have your checklist, break each item in the checklist down to its component parts. Set deadlines for each one. Now follow through and keep track of everything you’ve accomplished.

5) Do the hardest tasks first

Knock out the most tedious tasks first. If you are starting a blog or launching a product, focus on completing the random, boring, but necessary parts of the endeavor first. Register for your domain name, write copy, set up the mailing list, link it to social media, etc. Do the things you dread first so that you have plenty of time to be creative and unhindered.

It often takes me thirty minutes to an hour to find the flow I need when I start writing. But different people have different requirements. One thing is certain, constant interruptions make it easy to get derailed. Carve out time to do meaningful work, whether it is early mornings or late at night. Turn off your phone and the Internet. Find your rhythm and stay on track.

Waiting for an answer or a decision often leads to delays and procrastination. Find an answer or make the decision as efficiently as possible so you can get moving. If you want to change your mind later, that’s okay! At least you learned what didn’t work. However, stagnation is the enemy. Avoid it at all costs.

If you really want to beat procrastination, accept that true change will require taking time to understand how you think and how you feel about the work you do. It will require planning and foresight and will power. You might have to recognize that some tasks will take longer than you think. But the effort on the front end is worth your time.

Norman Vincent Peale, the author of The Power of Positive Thinking, stated that

“The really happy people are those who have broken the chains of procrastination, those who find satisfaction in doing the job at hand. They’re full of eagerness, zest, productivity. You can be, too.”

So how about we try retraining our thoughts?

I have an assignment due and I can’t wait to get started.

Since I am well ahead of schedule, I can devote more time to another project.

I work better under pressure but I work even better when relaxed.

Thank goodness I made full use of my time and knocked my presentation out of the park.