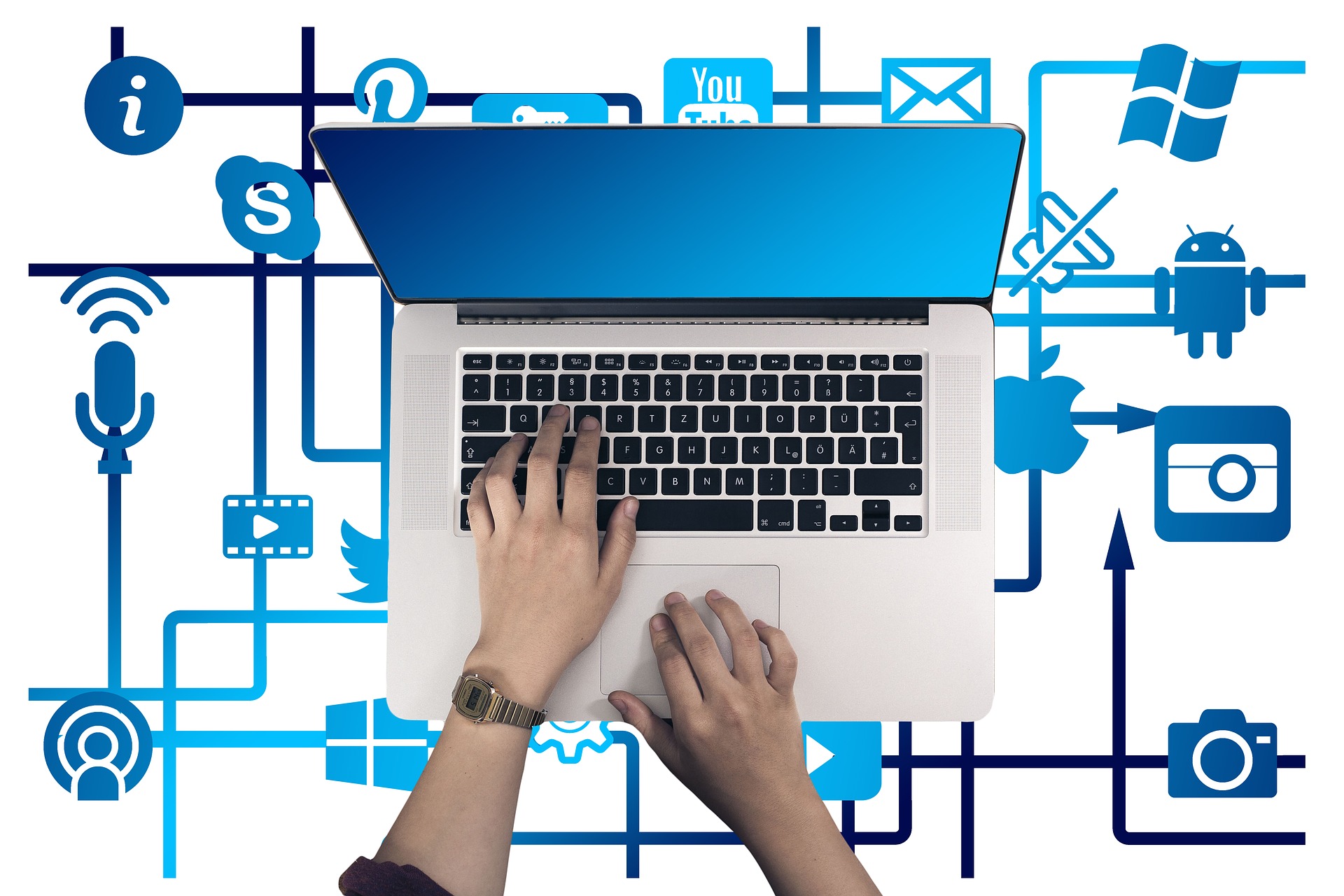 When the book Twelve Years A Slave was published, it represented a landmark event in the history of African Americans and slavery in the United States. The account of his slavery by Solomon Northup gave testament to the suffering of millions of people who had been kidnapped, tortured, and forced into grueling labor. He wrote his book upon his release and gave a voice to those who did not have one before. Even now this book remains an important historical document.

Accounts like this were rare because many slaves did not have the opportunity to become literate, let alone to record their own history. People were snatched from their homelands and children were snatched from their parents, leaving little opportunity for even an oral history. When Winston Churchill said “History is written by the victors,” he seemed to be asserting that the weak and the conquered could give little voice to how future generations might understand their culture, stories, traditions, and plight.

As time has gone on, the general case that the winners write the history books remains mostly true. However, in recent decades, the rise of the Internet has leveled the playing field. For the first time in history, millions of normal people, not just the aristocrats or politicians or the rich, have had the opportunity to record their own stories. The day-to-day life of a prisoner in the USA, the barista in England, and the artist from Nairobi can be written, recorded, and accessed by anyone in the world.

It is not necessary for them to have contributed anything special to society. They need not have commanded armies, created culture-defining music, or established religions. The Internet changed the way we understand and interact with history. People finally have the chance to report their own existence to anyone in future generations, and say “I am here.” Theoretically, my website and Elon Musk’s website can be accessed with the same number of steps, in the same quality, and at the same speeds.

But on June 11th… things are about to change. The Federal Communications Commisions is planning on enacting rules that will overturn the net neutrality rules established under the Obama administration. Net neutrality is the idea that internet service providers (ISPs) like Verizon and AT&T should treat all information equally. This means that there should not be fast lanes (or euphemistically, paid prioritization) for those that can afford it. All information from all entities are treated the same. (A fantastic overview of net neutrality can be read on WIRED).

Net neutrality is still a relatively new idea. The term was coined by Tim Wu, a Columbia University law professor in a paper published in 2003. Back then, certain ISPs were providing preferential treatment to partners, while hindering access to competitors. Wu and other net neutrality advocates worried that these practices would hurt innovation in the long run.

One of the examples often pointed to is the rise of Youtube and Netflix in the mid-2000s. Would these video streaming companies have become as popular if ISPs with stakes in cable and satellite television restricted the speeds at which they streamed videos?

Unfortunately, as has been the case with most of the Obama era rules, President Trump is set on dismantling these protections. He has appointed Ajit Pai, a former Verizon lawyer, as Chairman of the FCC. By April 2017, he announced his plans to roll back the Obama era rules. The situation became more complicated when the FCC offered the public the opportunity to comment on this ruling. The FCC website was flooded by comments against net neutrality, but on a closer look, they were actually filed by bots. An important fact that the FCC ignored when making their ruling.

In a December 2017 poll of 1,077 registered voters by the University of Maryland Program for Public Consultation, researchers discovered that over 83% of people wanted the FCC to maintain net neutrality from the Obama administration. This included 75% of Republicans, 89% of Democrats, and 86% of Independents.

More recently, the Senate forced a vote to roll back Ajit Pai’s rules and return to the Obama-era guidelines. They succeeded and the bill is now moving to the House. However, in the long shot that Democrats manage to sway enough Republicans to vote in favor of the bill, President Trump still has the final say. In the end, the bill might only be symbolic, but it is setting up to become a major issue in the midterm elections of 2018.

Either way, the rules are changing on June 11th. The major ISPs like Comcast, Verizon, and AT&T are promising not to offer paid prioritization and the FCC argues that anti-trust laws will prevent ISPs from slowing down their competitors. However the Federal Trade Commission can only enforce laws, it cannot make new rules. So if the actions of ISPs do not violate anti-trust laws, the FTC has its hands tied. And net neutrality advocates are worried that the changes are already taking place. AT&T counts Netflix and Hulu against your data plan, but lets customers watch DirectTV Now with no penalty.

Critics of the Republican net neutrality rules complain that paid prioritization will make it difficult for start ups to compete with behemoths that already exist in the market place that can pay the extra cost implemented by ISPs. By essentially creating an extra financial barrier to entry for smaller companies, competition and, therefore, innovation will be restricted.

What is likely to happen is that the changes to the Internet will be slow and barely perceptible. The changes won’t register with the public right away, but over time, the cost will be felt by those that cannot afford the faster lanes. As Verizon and AT&T look beyond their current services to start providing content, they might hinder video streaming companies like Hulu and Twitch in order to shuttle customers to their services. And it might become more difficult for start ups to compete with established companies if they cannot pay the paid priortization fees necessary to reach customers.

And what might this do to recorded history? Websites might load more slowly if they are established on web hosting companies that have differing views with certain ISPs. If I can’t pay the fees for my nascent blog the way more affluent and established blogs like KevinMD or Zen Habits can, how will I reach new readers? Even more, if the ISPs seem intent on slowing down a social network like Twitter or Snapchat, how might this affect social change? These networks have been important for protests and revolutions worldwide. If other countries see the example set by the US, what is to stop their ISPs, especially those run by the government, to stamp out voices of dissent?

The chance to hear differing perspectives from people with different ethnicities, social classes, and philosophies is at risk. This is a major issue for maintaining free speech, equality on the Internet, and open information. Even John Oliver, host of Last Week Tonight, has been educating viewers to let their voice be known.

Although little can be done about the June 11th date, we can still make an impact in the midterm elections. Contact your state”s Senators and House Representatives to voice your opinion on net neutrality. The site BattleForTheNet.com by the nonprofit Internet advocacy group Fight for the Future offers a host of resources, information, and ideas to promote awareness and influence lawmakers.

In his book, Solomon Northup asks, “Is everything right because the law allows it?” The debate over net neutrality goes beyond politics. It is a question of freedom and access to information. Throughout history, millions of people have died for the opportunities we have. Many of these people remain unknown; nothing about their existence, their trials and toils exists. Are we so willing to ignore the commercialization of free and equal information simply because we can change the channel?